Chronological displays trace the evolution of Woodbridge from an Anglo Saxon settlement, to a medieval market town, port and ship building centre and then a garrison town during the Napoleonic wars. By 1801 the town was the fourth largest in Suffolk but the arrival of the railway in 1859 took away much of the maritime trade. The town expanded in the 1960's when it became the perfect place to live for people whose employers were relocating from London to the Ipswich area but its medieval heart remains intact.

Don't Miss: Thomas Seckford, the Tudor lawyer who was the father of British cartography, and Edward FitzGerald, the translator of the Rubaiyat of Omar Khayyam. 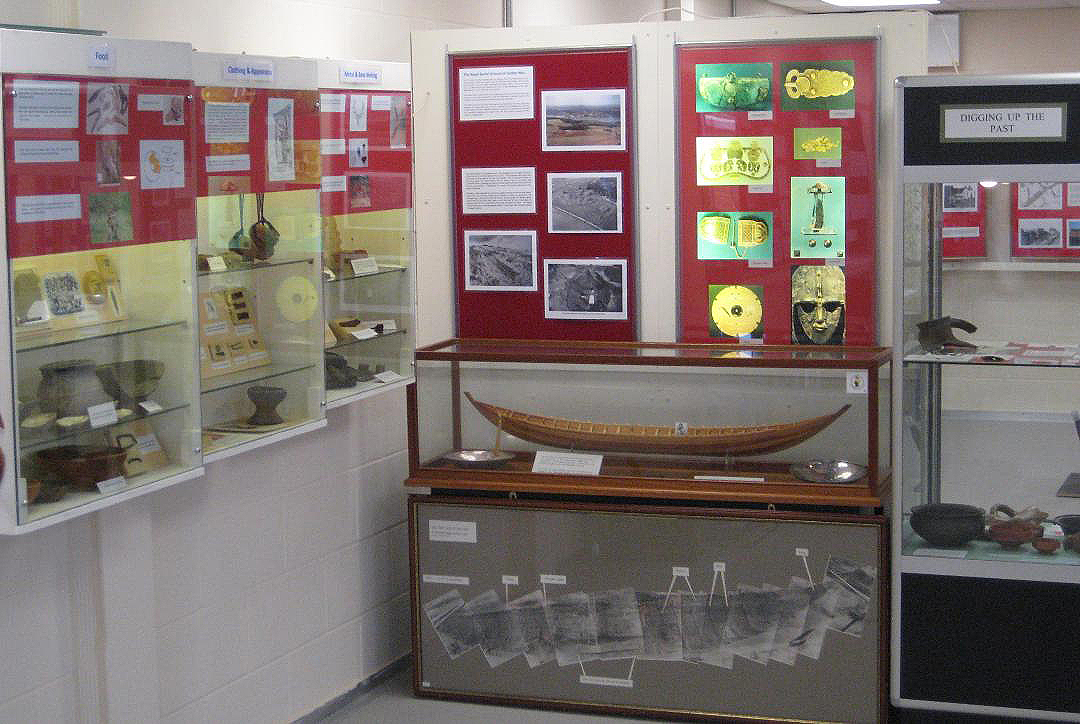 Disabled Access: The museum is fully accessible for wheelchair users.

Parking: The nearest car park is at the station, 5 minutes walk away.

The museum shop has a wide range of souvenirs, books and postcards reflecting the local area. There are also a large number of pamphlets on the history of the town and its inhabitants.

The main room on the 1st floor of the museum (see photo) can be hired for meetings or small gatherings of no more than 40 people. The charge is £10 per hour, with a minimum fee of £20. For further information and availability the contact details are given below. 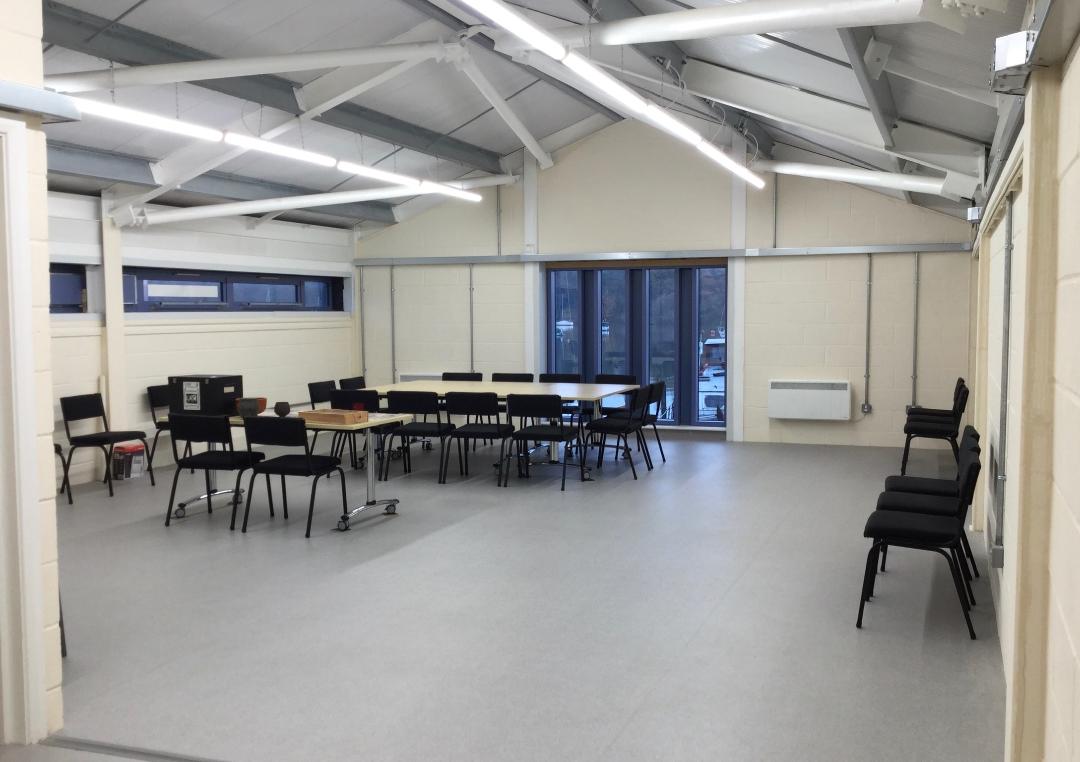